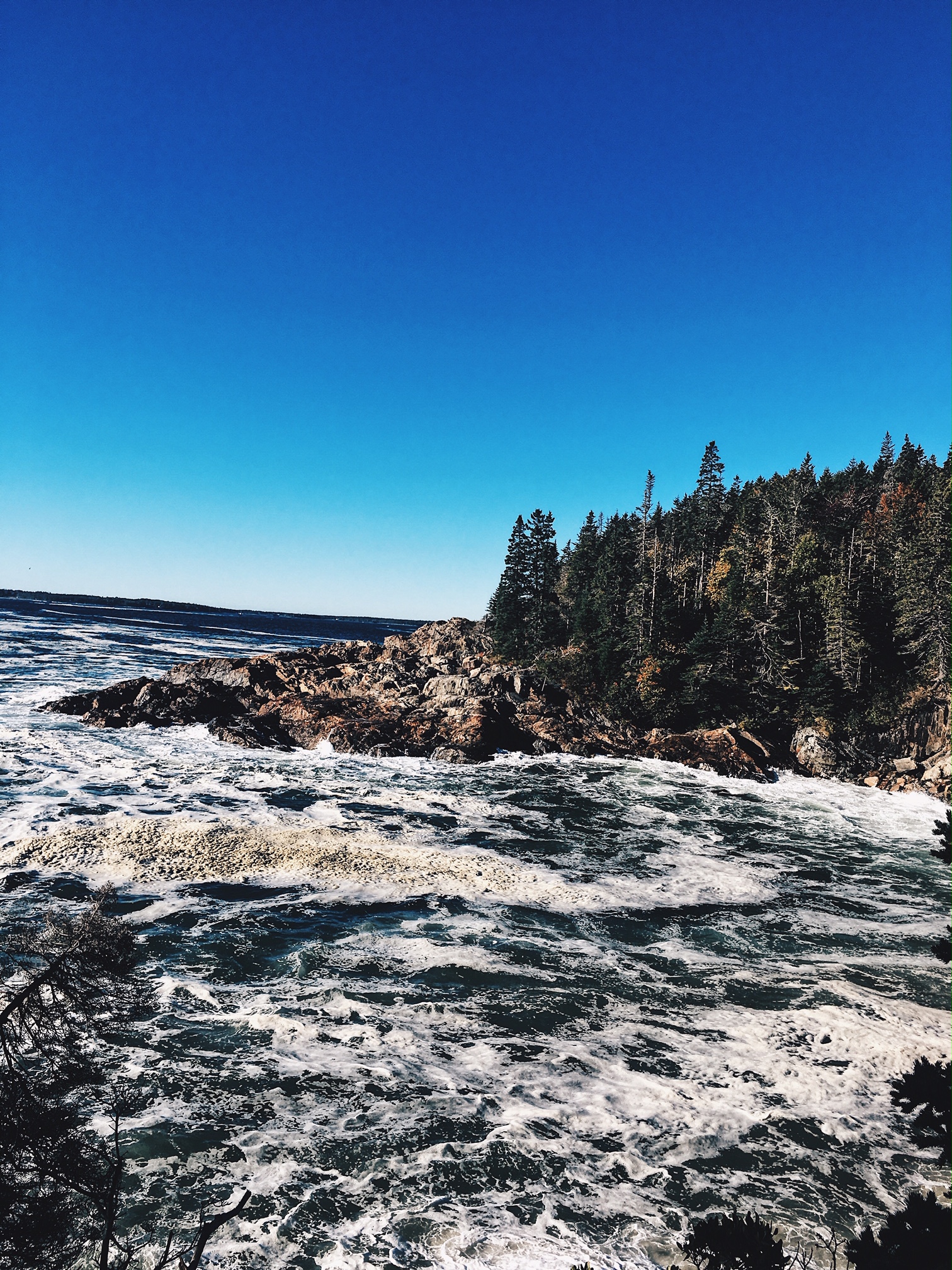 This GIF was taken from one of my favorite movies, Spider-Man! This was taken from the scene where Peter discovers his new powers and is using them for the first time. In this GIF he is attempting to use his web slinging powers to jump from building to building. A few seconds after this, he actually crashes into the wall when he gets to the next building. I thought this scene was important because it is where Peter is first learning and using his new abilities as Spider-Man. I was debating whether I should pull a scene from Tobey Maguire’s Spider-Man or Tom Holland’s Spider-Man Homecoming. I finally decided on the original film adaptation starring Tobey Maguire. This was my first time making a GIF, and it was actually a lot easier than I thought it would be. I made the GIF using giphy, a free website. I was able to choose multiple images to create a GIF slideshow, choose a video to trim, or add a URL from YouTube or Vimeo. I opted to use a link from YouTube since the clip I wanted to use was already on there. From there, all I had to do was choose how long I wanted the GIF to be, and which clip from the YouTube video I wanted to use. Making the GIF turned out to be quick and fun!